A subsidiary of the ClereStory Education Fund non-profit. Our goal is to connect people who love art to opportunities that help others thrive. We believe thriving takes place when people are able to overcome life-limiting beliefs. 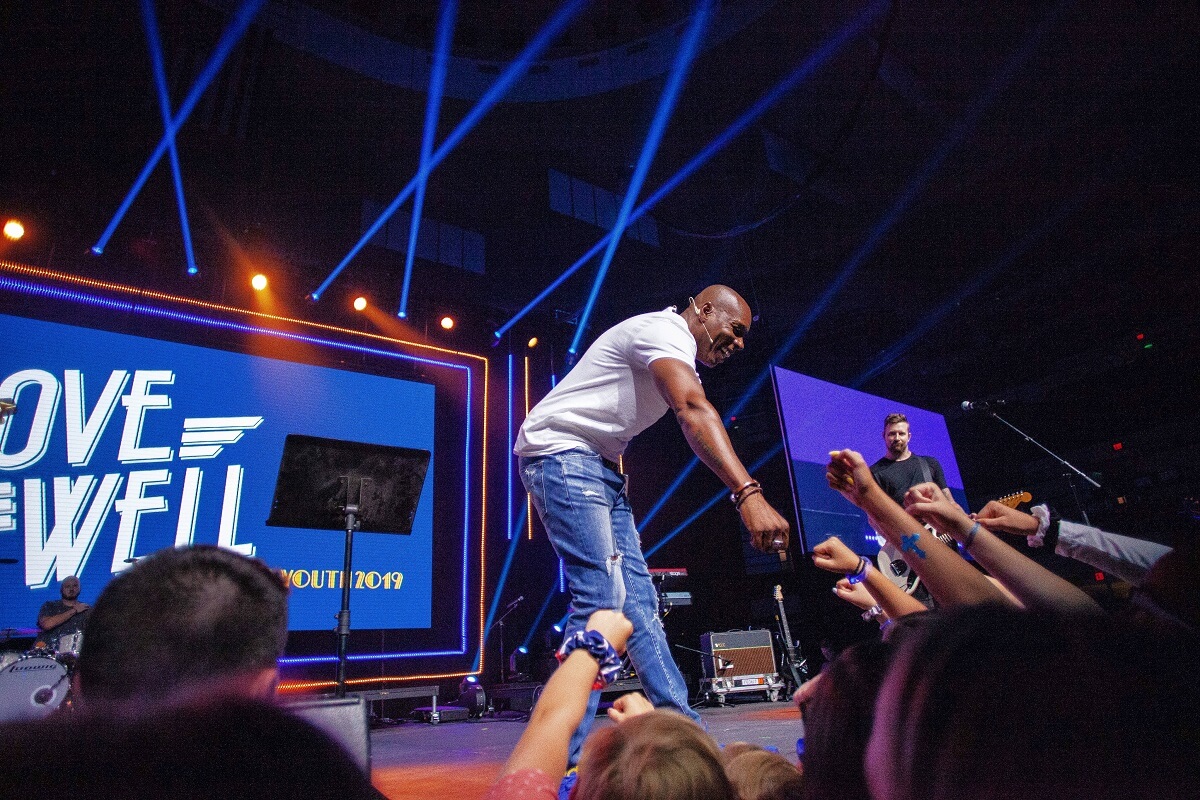 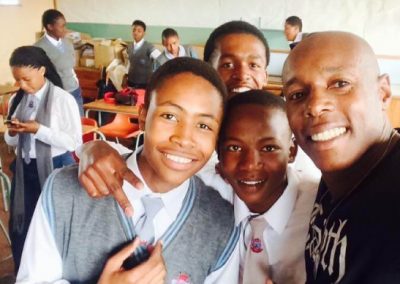 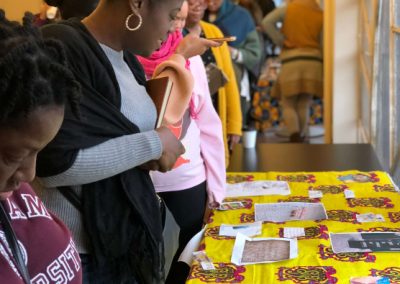 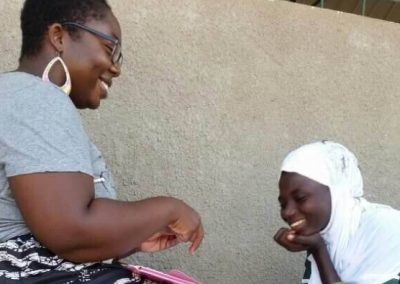 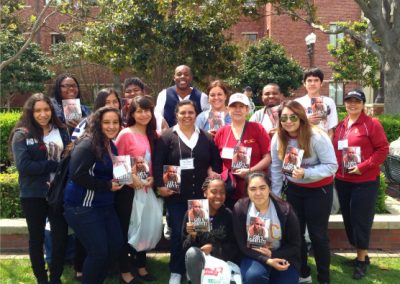 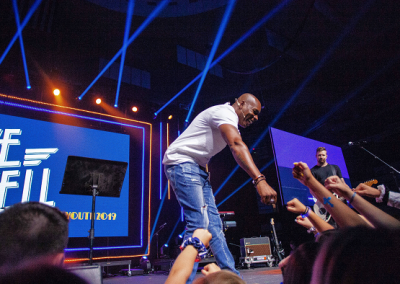 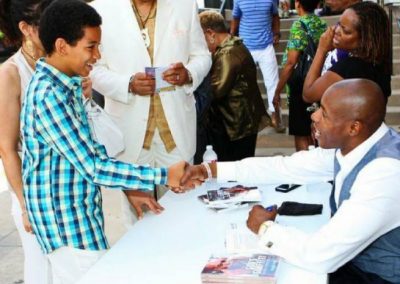 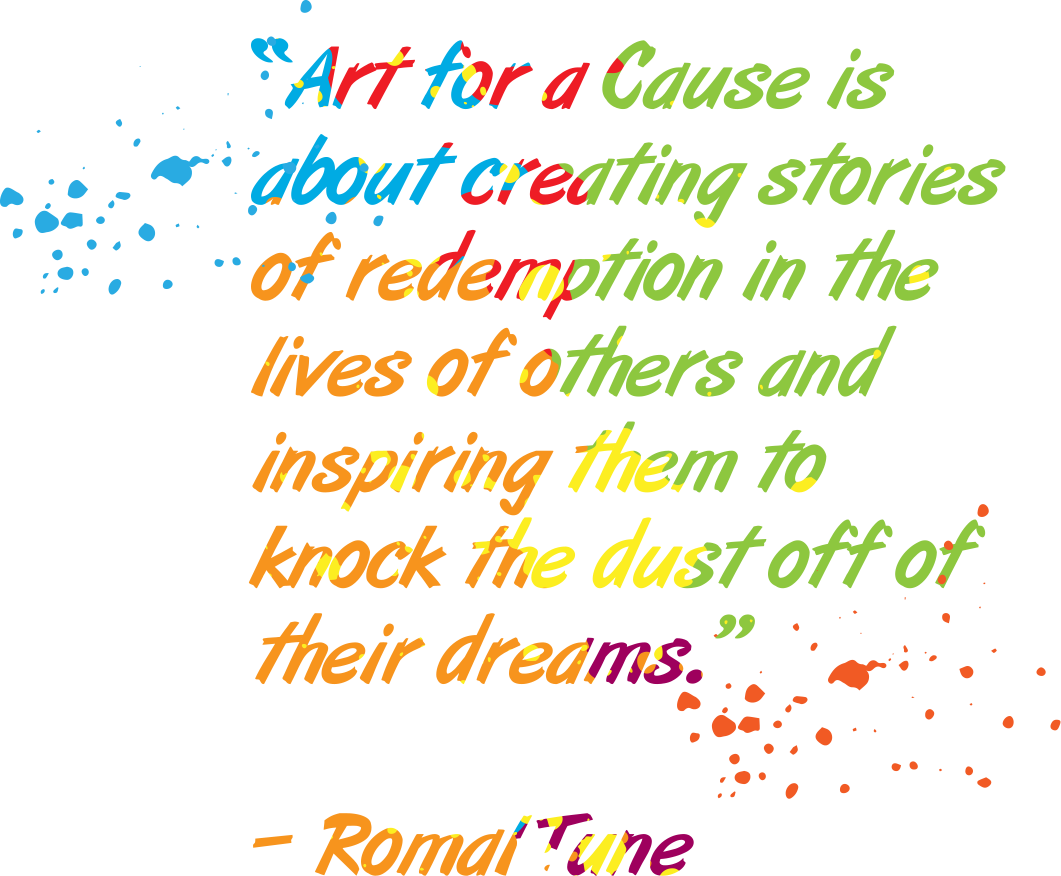 In his book “Love Is an Inside Job” Founder of Art for a Cause, Romal Tune shares a childhood story about loving to draw. Romal entered an art contest, his mother did not know. He won! He was invited to visit an art school in Paris, with the possibility of attending.

Excited about the opportunity, he shared the news with his mom. Immediately she became angry, chastised him for applying, and told him that he could not go. Because of that experience Romal never drew again and repressed the painful memory.

Later in his life, after four years in the United States Army he went on to attend Howard University and there became an art collector. His first piece was Mothers Love by Charles Bibbs. It reminded him of his grandmother and helped him deal with the loneliness of being away from home.

Upon graduating from college Romal continued collecting art everywhere he went. “Art for a Cause is about creating stories of redemption in the lives of others and inspiring them to knock the dust off of their dreams.” – Romal Tune

Through partnerships with individuals, companies and non-profits we provide students with tuition assistance, housing and food so their focus is on learning and preparing to make a positive difference in the world. 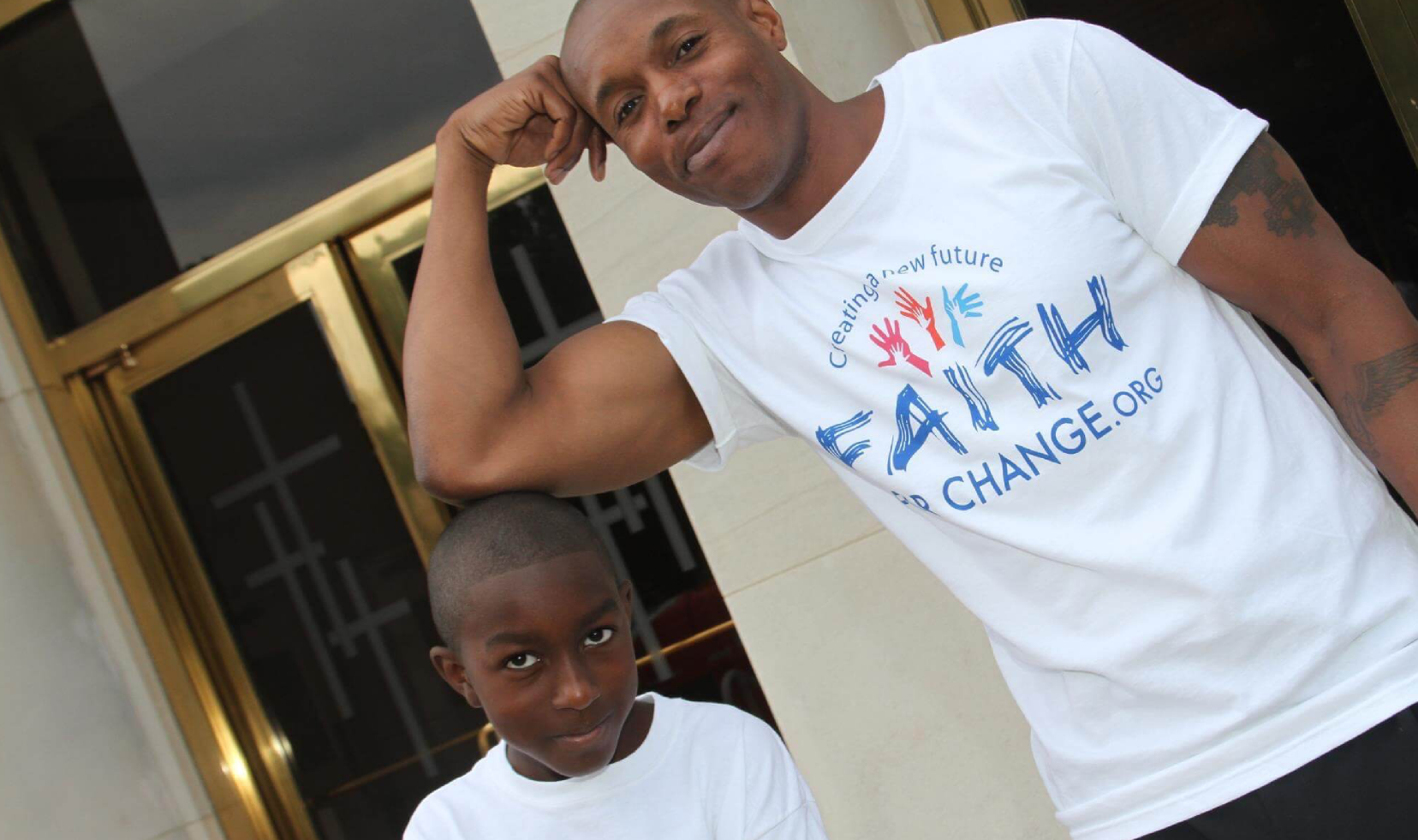 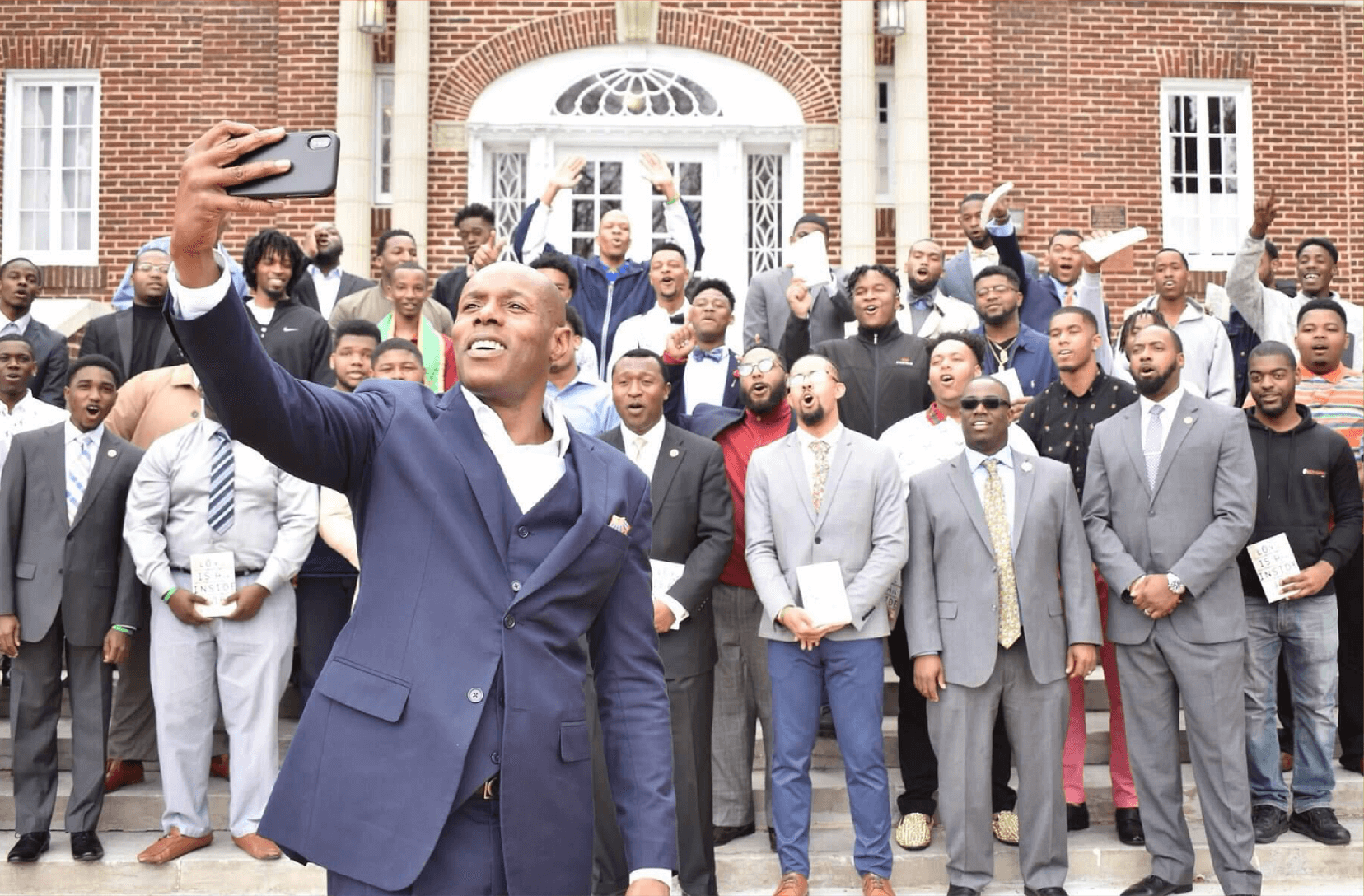 We encourage and support students around the world to live their authentic truth by sharing their stories of healing. We accomplish this by providing inspirational books, workshops, and sharing real life examples of people who exemplify the power of redemption and overcoming trauma.

A thriving life requires emotional health and wellness. We partner with therapists and host workshops that teach the value of therapy and it’s connection to being a strong leader, exercising empathy, and authentically living in truth without shame. Our seminars and workshops help participants overcome the stigmas associated with therapy by engaging people in honest conversations to overcome their fears of what others will think. We provide financial support to subsidize the cost of counseling services for people with limited resources. 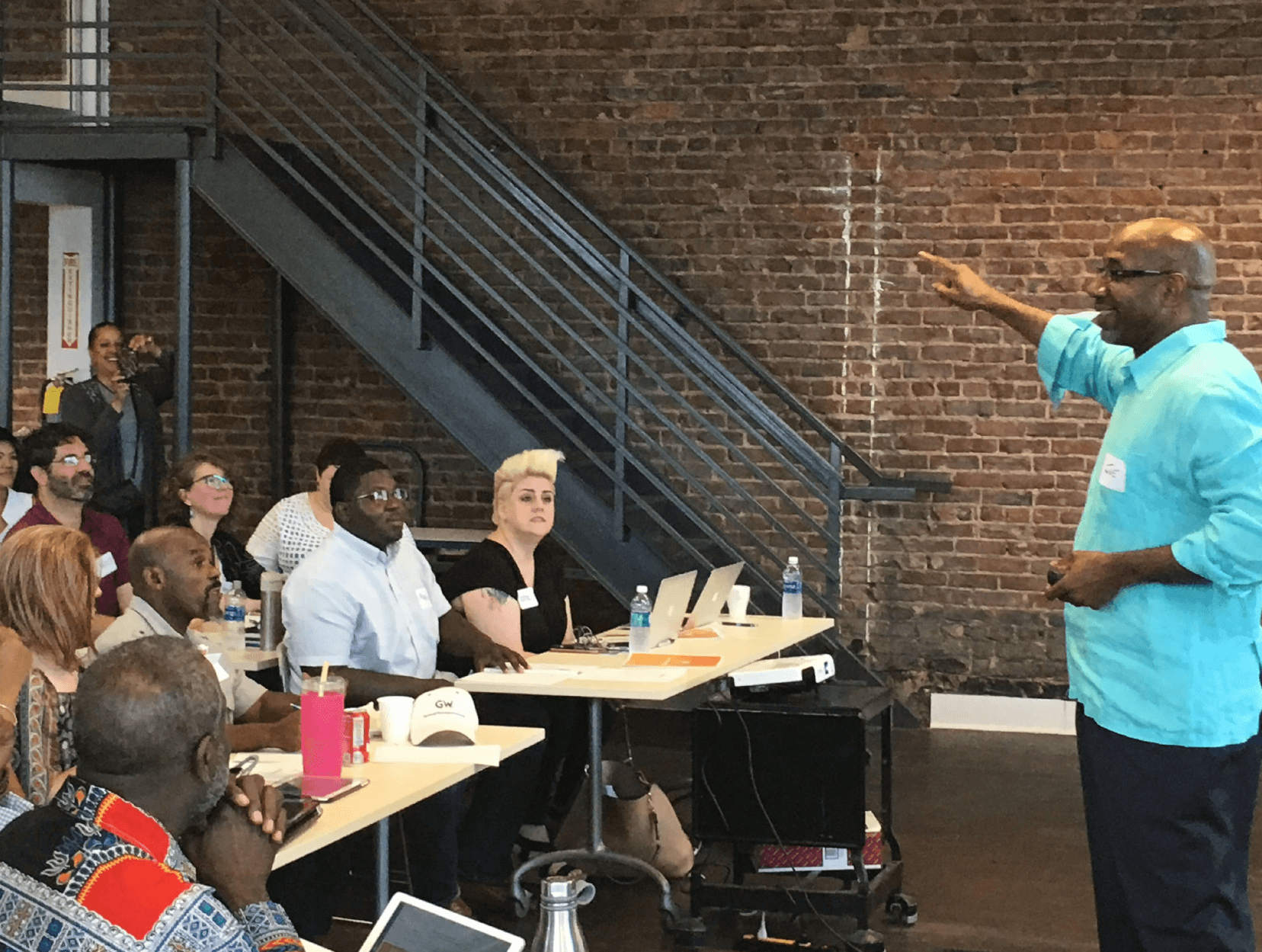 Get 10% off your first purchase!

You have Successfully Subscribed!